The mission of TrapFree New Mexico is to enact a legislative ban on traps, snares, and poisons on public lands to protect public safety and native wildlife. 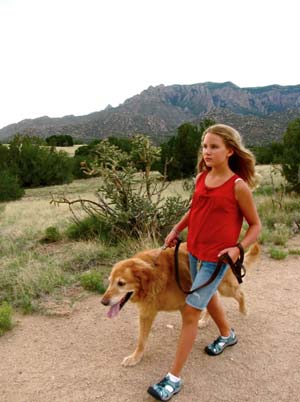 Trap Free New Mexico is a coalition of conservation and animal welfare groups who oppose the cruel, damaging, and dangerous practice of trapping in New Mexico. Under-regulated and outdated, traps put citizens, pets, and non-target species at risk, including the endangered Mexican gray wolf. We seek to ban traps on public lands in New Mexico for the sake of public safety and New Mexico’s native wildlife.

New Mexicans value the public’s wildlife that roams the state’s deserts, grasslands, and forests. In fact, most New Mexican voters, 63%, believe that traps should be restricted or abolished. Public lands and wildlife belong to us all, yet these vicious devices diminish and threaten these values. Join the movement to ban traps on public lands in New Mexico!

We have asked the New Mexico Game Commission:

Every request has been repeatedly ignored by the New Mexico Game Commission.

In July 2011, the New Mexico Game and Fish Commission voted unanimously to expend trapping in New Mexico, including in endangered Mexican wolf habitat. 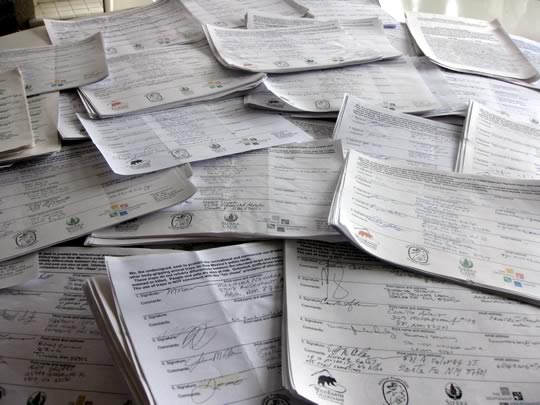 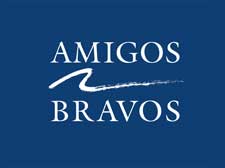 Amigos Bravos is a statewide water conservation organization guided by social justice principles and dedicated to preserving and restoring the ecological and cultural integrity of New Mexico’s water and the communities that depend on it.

Biological diversity has intrinsic value, and because its loss impoverishes society, the Center works to secure a future for all species, great and small, hovering on the brink of extinction. The Center uses science, law and creative media, to protect the lands, waters and climate that species need to survive.

Our vision is for New Mexicans to thrive in just, resilient communities where our conservation and cultural values guide our decision-makers and public policies, connecting the people of New Mexico to their political power to protect our air, land and water for a healthy Land of Enchantment.

The Endangered Species Coalition’s mission is to stop the human-caused extinction of our nation’s at-risk species, to protect and restore their habitats, and to guide these fragile populations along the road to recovery.

The Humane Society Veterinary Medical Association is a membership organization for veterinary professionals with a focus on animal welfare. We offer education, advocacy and direct service opportunities to aid animals in need. Our membership is open to veterinarians, veterinary technicians and students in either discipline.

The Mountain Lion Foundation is committed to the proposition that much can be done to preserve the lion as a viable species (via habitat conservation, research, livestock protection, management, and education) and that the success of this effort can assure the survival of other species.

The New Mexico Wilderness Alliance is a nonprofit 501(c)(3) grassroots organization dedicated to the protection, restoration, and continued enjoyment of New Mexico’s wildlands and wilderness areas. Founded in 1997, we achieve our mission through administrative protection, federal wilderness designation, and ongoing stewardship. 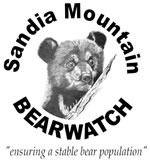 Sandia Mountain BearWatch is a not-for-profit organization whose mission is to ensure a stable statewide bear population in New Mexico.

The Sierra Club‘s mission is to explore, enjoy, and protect the wild places of the earth; To practice and promote the responsible use of the earth’s ecosystems and resources; To educate and enlist humanity to protect and restore the quality of the natural and human environment; and to use all lawful means to carry out these objectives.

The Southwest Environmental Center works to protect and restore wildlife and their habitats in the southwestern borderlands, through advocacy, education and on-the-ground restoration projects.

Teen To Push for Trap Bans After Pet Dog Ensnared 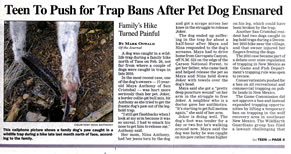