Editorial: NM trapping supporters should look at this photo

For years, those who support the archaic and barbaric practice of using leghold, bodygrip and snare traps have argued it’s simply a way of life and livelihood for a segment of New Mexico’s population. They wax nostalgic about simpler times while claiming trappers follow today’s rules and regularly label and check their devices. Those supporters include the New Mexico Game Commission, the New Mexico Department of Game and Fish, and New Mexico Land Commissioner Aubrey Dunn.

And all of them should spend some time today taking a good, long, hard look at the photo accompanying this editorial to see what their support has wrought. 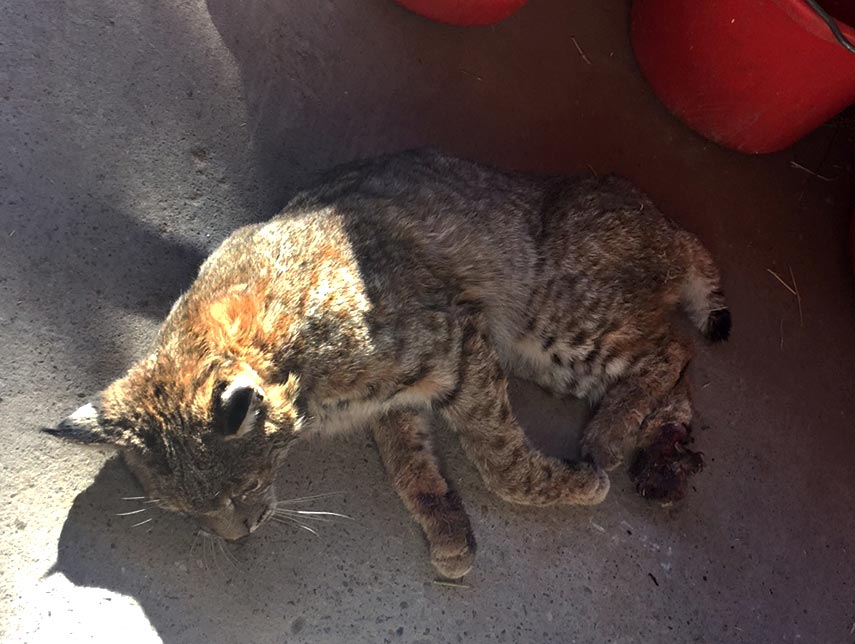 This male bobcat was freed from a foothold trap earlier this month after it was found in a Placitas barn with the trap and chain still attached to a leg. The state Game and Fish Department said the animal had to be euthanized. (Courtesy of Christine Landers) 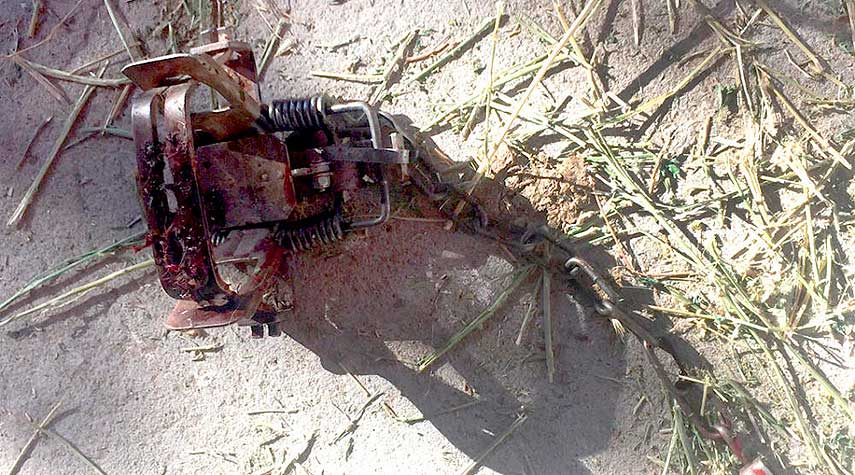 This foothold trap ensnared a bobcat in Placitas recently. It lacked the trapper’s name or customer ID number stamped into the frame or on a tag securely fastened to the trap, as required by law. (Courtesy of Christine Landers)

More than 80 countries have banned, and eight states have banned or severely restricted, leg-hold traps because they are archaic, cruel and indiscriminate. These countries and states have evolved since the devices were invented in the 1800s. It is time for New Mexico to evolve as well, and once again it will take the Legislature’s leadership to get us there.

Read the editorial in the Albuquerque Journal