Editorial: Trapping, killing contests should have no place in NM

Welcome to the Land of Enchantment, where:

Just what does this say about our state?

New Mexico’s government-sponsored animal cruelty came to light again this week when a Placitas man released a fox from a foot-hold trap. The New Mexico Department of Game and Fish told Gary Miles, the founder and owner of Placitas Animal Rescue, who responded to a runner’s call about the fox, that he could be arrested for being in possession of the fox.

Read the Editorial in the Albuquerque Journal:
https://www.abqjournal.com/1117016/trapping-killing-contests-should-have-no-place-in-nm.html 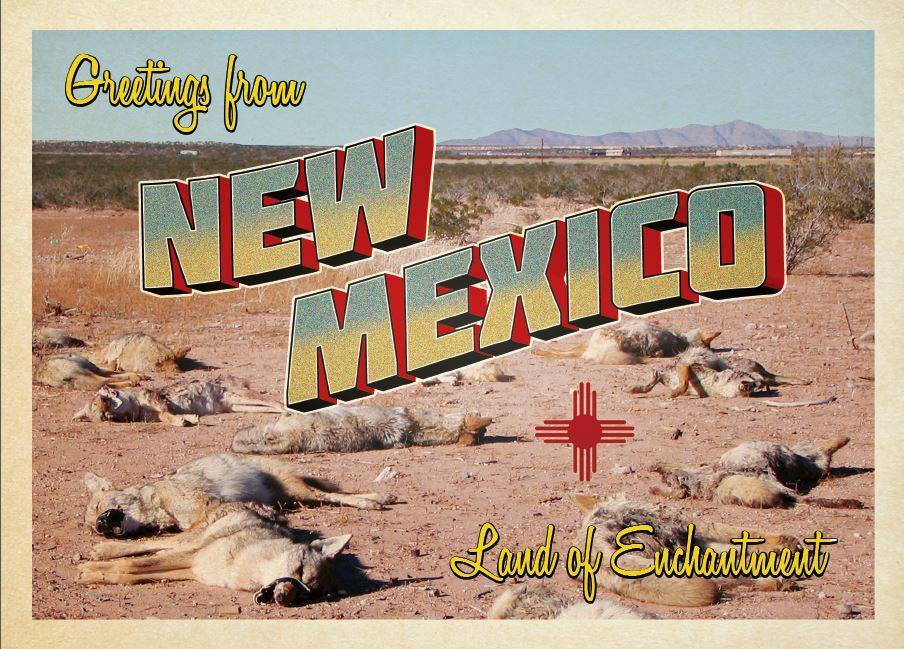 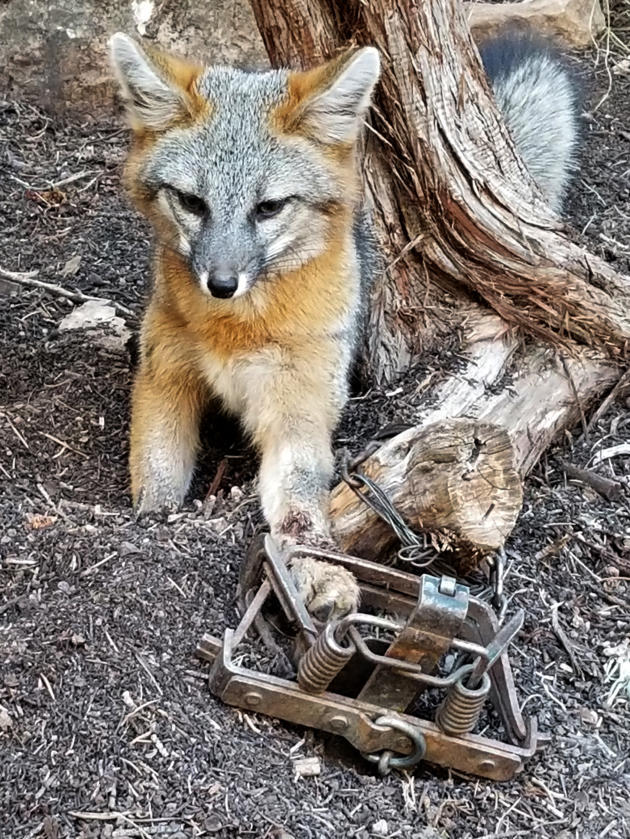 Fox in leg trap near an unpaved section of NM Highway 165 about a half-mile west of the Sandia Man Cave. Photo courtesy: Lauri Dodge