Endangered wolves being caught in traps in New Mexico

The death of a Mexican gray wolf and injuries to another prompted environmentalists on Tuesday to call on New Mexico lawmakers to ban trapping on public land.

Defenders of Wildlife said four wolves have been caught in traps in New Mexico over the past two months. The wolf that died was a female member of the Prieto Pack that roams northern portions of the Gila National Forest. Another member of the pack that was also trapped remains in captivity after having its leg amputated.

The two other wolves that were caught were released back into the wild.

More than 40 wolves have been caught in traps in the Southwest since 2002, according to the group.

“This is having a significant impact on the recovery of the species. Every wolf lost to trapping is unnecessary and unacceptable,” said Bryan Bird, the group’s Southwest program director.

The U.S. Fish and Wildlife Service did not immediately return a message seeking comment. The wolf management team this week is conducting an annual survey to determine how many of the predators are roaming parts of New Mexico and Arizona.

The federal government has struggled over two decades to reintroduce the species to its historic range, being hampered along the way by everything from legal challenges to poaching, politics and concerns over genetic diversity.

Ranchers have pushed back against the reintroduction effort, pointing to around 100 livestock kills in just the past year. Meanwhile, environmentalists have warned that wolves could return to the brink of extinction if more captive-bred animals aren’t released into the wild.

The trapping cases come as debate heats up in the New Mexico Legislature over a proposal that would ban the practice on public lands. While licensed trapping of other furbearing animals is legal, some Democrats argue it’s inhumane.

Critics say a ban would not stop the sort of illegal trapping that usually spurs outrage and that it would leave ranchers without a needed tool for defending cattle from predators.

Currently, trappers must get a license from the state, mark their traps with an identifying number and follow rules about where they can place their traps.

Environmentalists who have been tracking the wolf program pointed to neighboring Arizona and Colorado, where trapping has been banned on public lands. They say the New Mexico legislation is long overdue and could prevent non-target species like wolves from being injured or killed. 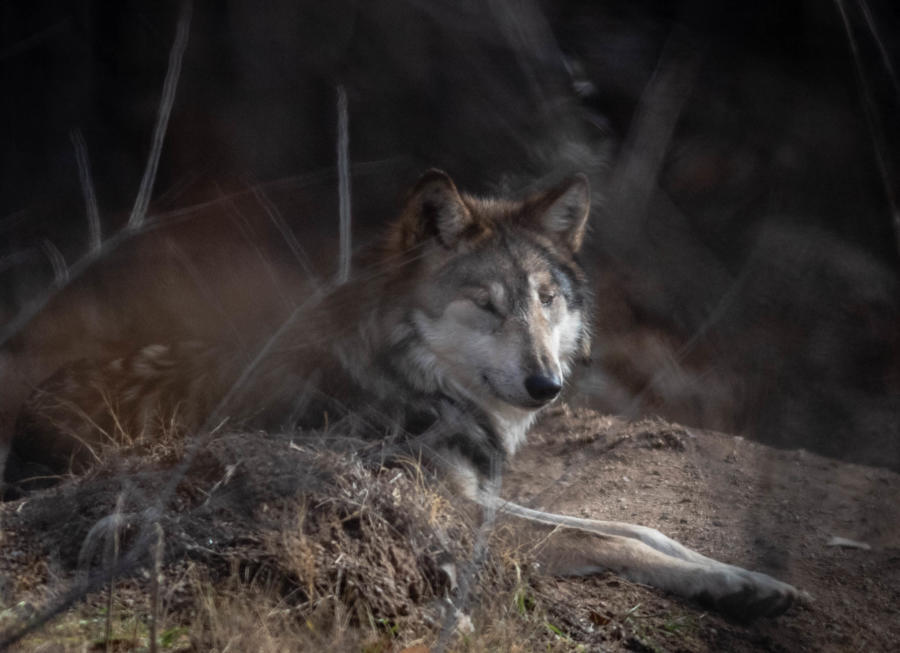