Despite a valiant effort by La Cañada Flintridge residents and state wildlife officials to rescue a fawn spotted on Sept. 20 with a trap stuck on its leg, the creature died Saturday after being extricated from the likely illegal device.

“It’s been so long this poor thing has been suffering,” she said. “It was very skinny. You could see its bones — it definitely wouldn’t have survived long.”

“The leg was probably swollen to four or five times the normal size,” the captain said of its injury, estimating the trap may have been there for months. “We had to pull a piece of the trap out of its leg — I’d never seen anything like it before.”

Read the article in the Los Angeles Times » 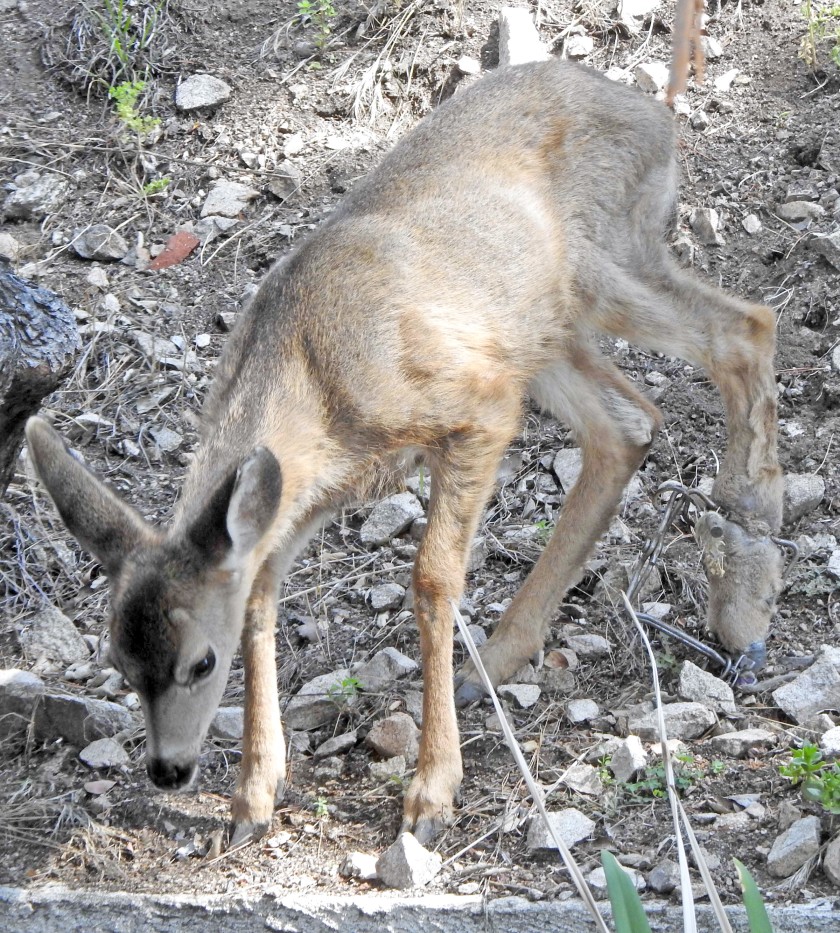 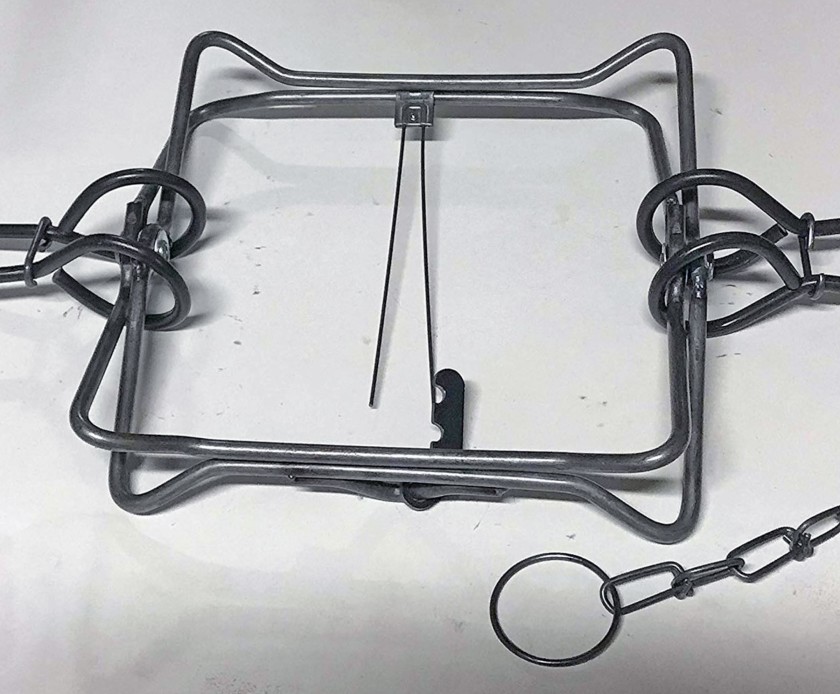