How Not to Kill an Animal

If you are going to end another life, at least end it mercifully.

NASHVILLE — Last week, Walden’s Puddle, a nonprofit wildlife rescue organization in a rural area of Nashville, posted a set of photos of a barred owl caught in the jaws of a leg-hold trap. The first photo, which featured the owl on the ground, its wings spread wide and its eyes cast down, was emblazoned with the words “Graphic images ahead.” I didn’t click through to see the rest of the pictures. The sight of that magnificent creature of the air tethered to the ground was graphic enough to break my heart. I didn’t need to see what the rest of the images would inevitably reveal: sinews torn, bones splintered, flesh bloody and swollen, great yellow claws mangled beyond repair.

Walden’s Puddle rehabilitates and releases orphaned and injured animals, and its Instagram account is normally a feel-good feed of squirrels, songbirds, turtles, deer, raccoons, opossums, snakes, rabbits, foxes, skunks, groundhogs, bobcats — pretty much everything that flies or crawls or walks or swims — and all of them on the mend. The caption to the post about the barred owl, which had to be euthanized, was uncharacteristically fierce:

These traps are cruel, evil, disgusting and should be illegal, causing unimaginable suffering to any creature who gets caught in its unforgiving jaws. While it is illegal to harm protected bird species such as this one (though these situations rarely result in criminal charges), these types of traps are sadly still legal to use in the state of Tennessee and in many other places, though they’ve been outlawed for many years in other parts of the world. Because the law requires they only be checked every 36 hours, any animal stuck in its grip will experience unimaginable pain and fear, possibly for hours or days.

Read the full article in the New York Times » 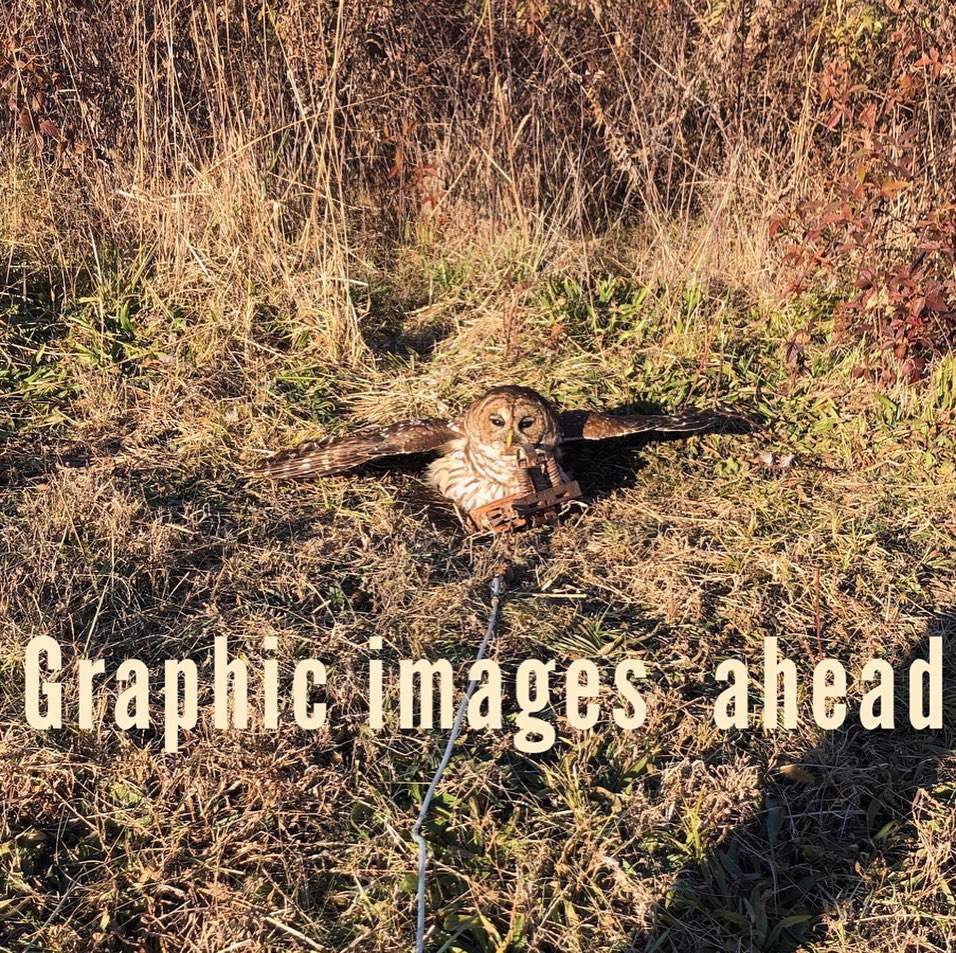 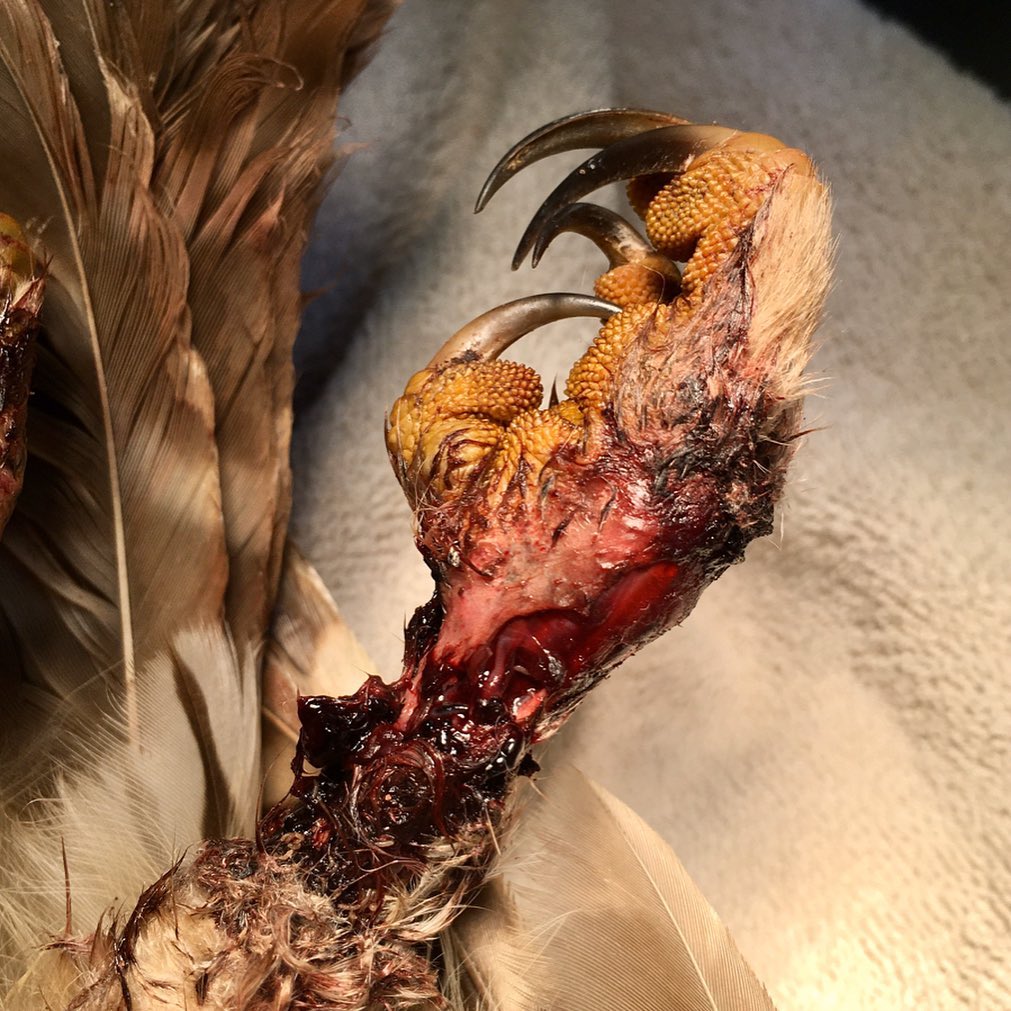