Defenders of Wildlife has learned that four more Mexican gray wolves were trapped in New Mexico on land managed by the U.S. Forest Service over the last two months. Two of these wolves are from the Prieto Pack an all four trapping incidents occurred in New Mexico. At least 42 Mexican wolves have been caught by traps in the Southwest since 2002, an average of 2.5 each year.

One wolf, a female — possibly a mom — died after she was removed from the trap. Another, a young male, had his leg so severely injured it had to be amputated. Yet another had two legs caught in two separate traps, but it and the fourth wolf were re-released to the wild and their fate is unknown.

It’s hard to know how long they were trapped there, struggling to escape, dying of thirst or hunger or exposure. It is heartbreaking how many endangered Mexican gray wolves have been injured or killed as a result of commercial and recreational trapping in New Mexico. This is having a significant impact on the recovery of the species. Every wolf lost to trapping is unnecessary and unacceptable.

Leg-hold traps, snares and poisons are banned on public lands in Arizona and all lands in Colorado. We are encouraged that the New Mexico Legislature is currently considering long-overdue legislation that would address commercial and recreation trapping on public land or in areas with non-target species that might prevent future and unnecessary tragedies like this.

New Mexico House Bill 366, the Wildlife Protection and Public Safety Act, was introduced on January 25, 2019. The Act would make it illegal to use a trap, snare or poison for purposes of capturing, injuring, or killing an animal on public land except in very limited circumstances. 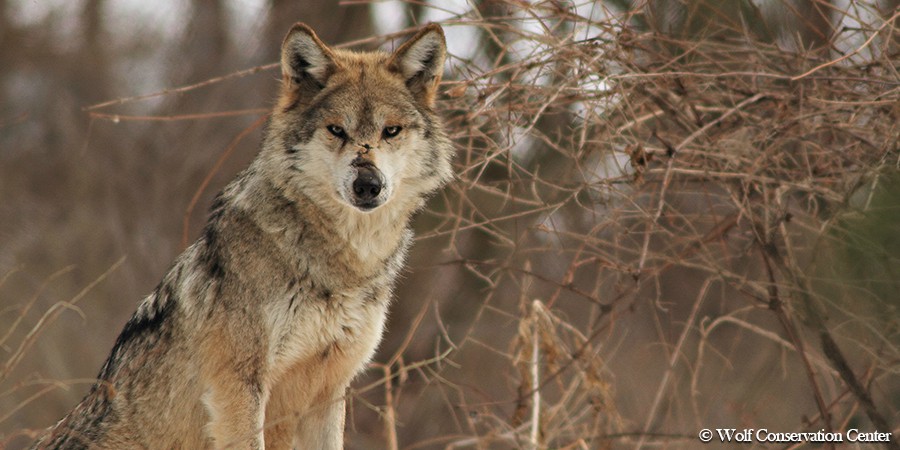 Defenders is eager to see state and federal agencies, including New Mexico Game and Fish Department and the U.S. Forest Service, take action to stop this loss including prohibiting commercial and recreational trapping and poisons in the occupied range of the Mexican gray wolf so recovery goals can be reached.

Read the article in The Medium »