The number of trapping incidents reported on the rise, especially in rural New Mexico

DIXON, NM—On the evening of January 25, Charlotte Medueño called for their dogs to come inside for the night, just as the blizzard was setting upon their family home in rural Dixon. Two dogs made their way inside—but a third, Ceniza, was missing. Around 10:00 P.M., donning winter boots and a flashlight, Medueño searched their property through the snow for her German shepherd she describes as “smart” and “strong,” but the dog was nowhere to be found. Awaking the next morning with Ceniza still missing, panic set in. Her husband came home from a firefighting shift and began driving in search of Ceniza.

“He drove down our arroyo and found her dragging her back legs and her eyes bulging out of her head, bloodshot, and gasping for air,” said Medueño.

The dog was rushed home, and the family soon realized Ceniza was being strangled by a neck snare, frayed from where it had broken loose from its original location, but with the cord still tightening around her throat. They frantically dumped out their tool bag and found wire cutters. As they wedged the tool under the snare to cut the cord, Ceniza cried and momentarily stopped breathing. After being cut loose, the dog has recovered—but the experience for the family is lasting.

“I would have watched my dog suffocate to death—with our three kids watching—if my husband wouldn’t have come home that morning.”

Ceniza is just one of eight dogs known to have been caught in traps or snares on New Mexico public lands since the 2020-2021 trapping season began November 1. All eight incidents have been in rural areas, and thus far none are known to have been deemed illegal sets by wildlife officers. The New Mexico Game Commission adjusted trapping regulations in January 2020, but dogs continue to be caught and injured at an alarming—if not increased—rate.

Other incidents that have occurred on public lands include New Mexicans finding skinned coyote piles and bobcat carcasses dumped by trappers, left for anyone to find while enjoying the great outdoors. One coyote was spotted in park outside Rio Rancho limping with a trap attached to his foot.

Dog-related incidents have occurred across New Mexico. Victims have been near Aztec, Pecos, Bernardo, Rowe, Cloudcroft, Santa Teresa, Jemez Springs, Chimayo, and Dixon. Last year, the Game Commission closed tiny portions of public lands to trapping, near large cities and ski resorts, but this year’s stories show that rural New Mexicans and those recreating in rural areas remain exposed and at risk.

Dennis Parker witnessed his dog, Cruzer, caught in a leghold trap outside of Pecos in the Santa Fe National Forest in late December.

“Like most New Mexicans, we love our dogs and they are indeed a part of our family.  We all love the freedom that public lands give us,” said Parker. “I was only perhaps ten feet away from Cruzer when he let go with a blood-curdling scream. He had been sniffing at the bottom of a piñon tree when he was caught in a leg trap and was pulling with all of his energy to get free. He howled and my stomach clutched, my heart sped up and my adrenalin flowed. I was able to figure out how to spread the trap jaws open and free him and he then three-footed it for a few days. God forbid if this had been an innocent child. Or, like poor Roxy or Ceniza, it had been a snare trap and we were miles away from a garage full of helpful tools.”

Some proponents of trapping have argued that only urban New Mexicans support the bill—that the values and ethics around wildlife management, or public land use, differ between rural and urban families. But Medueño’s story is a striking example of how false that narrative is. She said, “We are hunters. This was not hunting. What an inhumane way to die. Every family and hiker needs to feel safe when hiking around their community and surrounding lands.”

The Senate Conservation Committee is scheduled to hear Senate Bill 32 on Thursday, January 28. 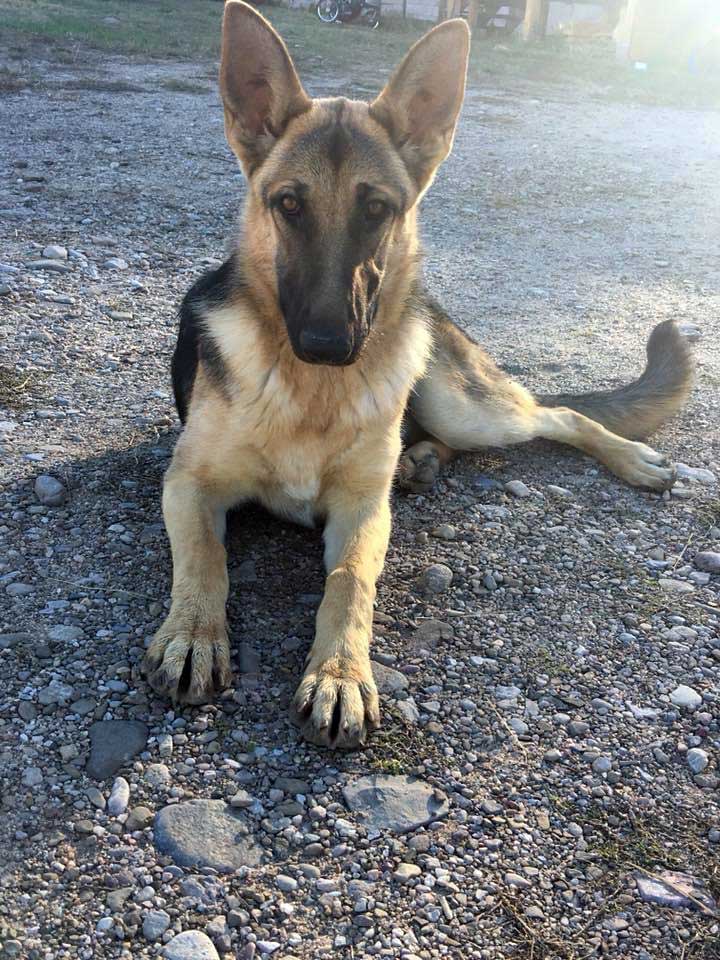 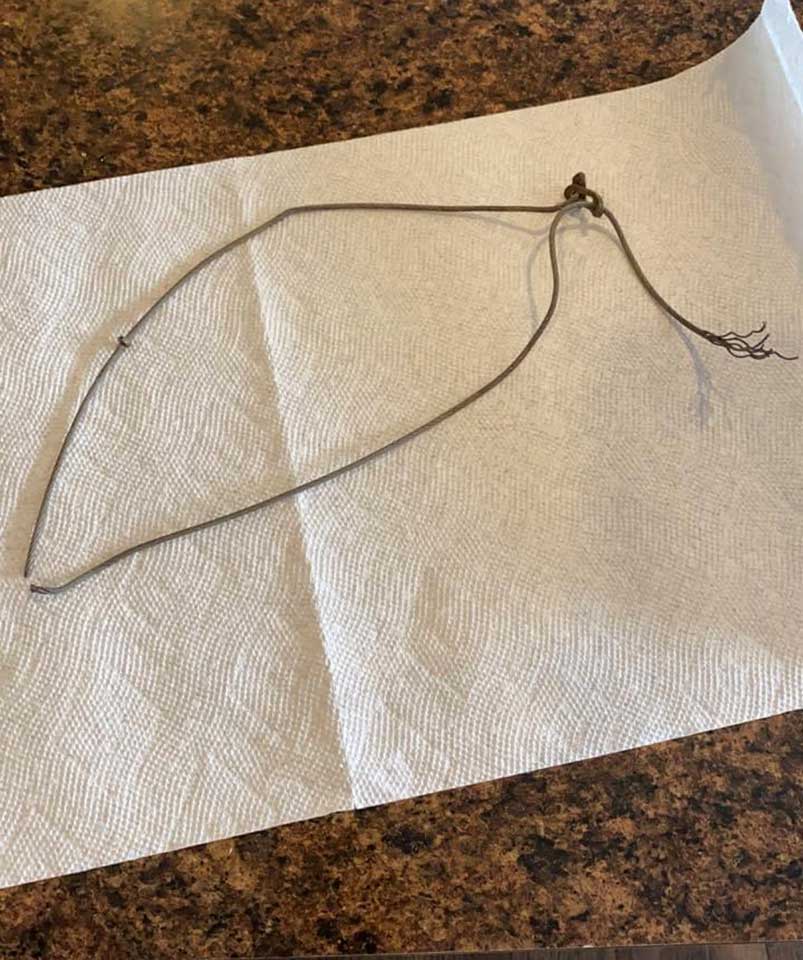 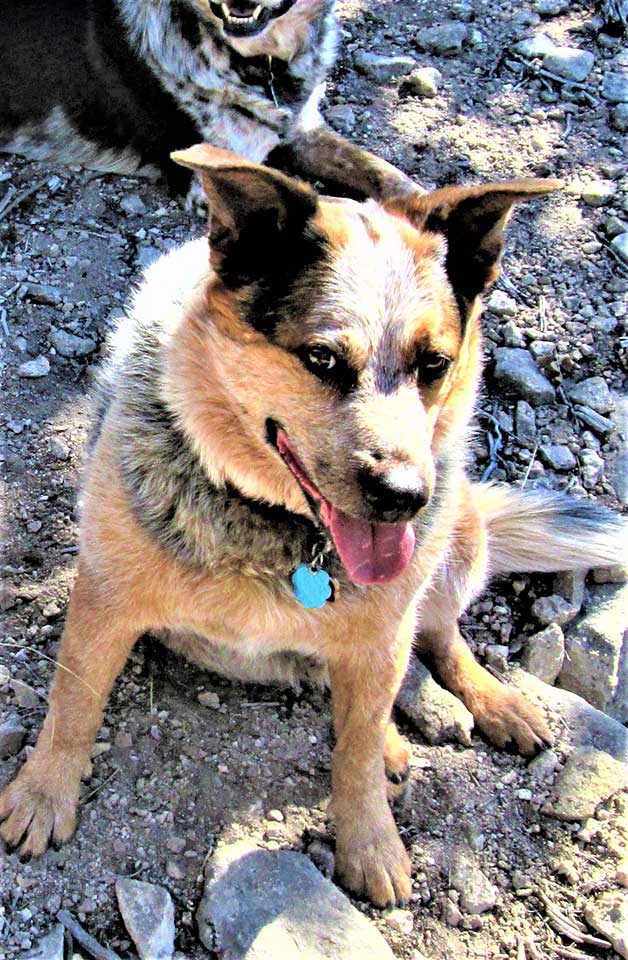