Today’s the day we’ve all been waiting for: Roxy’s Law (the Wildlife Conservation and Public Safety Act) went into effect this morning, making the vast majority of all traps, snares, and poisons illegal on approximately 32 million acres of New Mexico public lands.

This journey began in 2004 and many of you have been with us for years if not the entirety. You have shared trapping stories, written letters to the editor, liked Facebook posts, talked to your friends and neighbors, collected petition signatures, waited for hours at legislative hearings, and been the stubborn advocates this world needs.

In short, you have helped shepherd in a new era for the Land of Enchantment, one that values our native wildlife for their ecological and intrinsic value rather than a paltry price for pelts. You have helped redefine humans’ relationship with wildlife and ushered in an era that regards public lands as a place for recreation and solace, not exploitation and danger.

And you’ve lent your voice to the voiceless wildlife that have, until now, been killed by the thousands every year for private profit.

We may need you to raise your voice again. But for now, we can rejoice in and on New Mexico’s trap-free public lands! 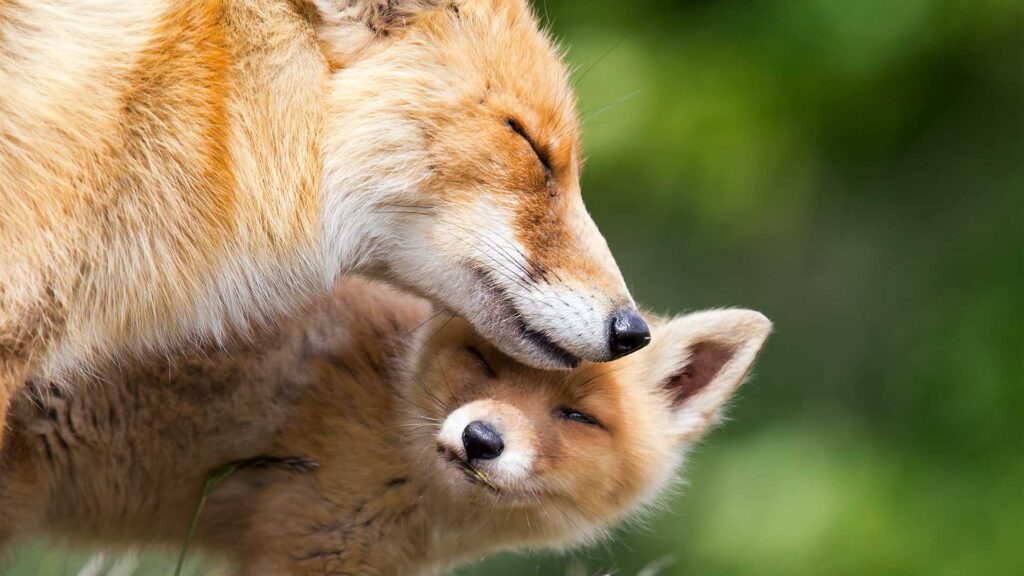