San Francisco has become the largest U.S. city to ban fur sales after the city’s Board of Supervisors voted on legislation Tuesday.

The ban will go into effect on January 1, 2019, and gives retailers until January 2020 to sell of their existing fur stock. The fur prohibition applies to clothing items and accessories that contain real animal fur.

With Tuesday’s decision, San Francisco becomes the third California city to ban the sale of real fur, after Berkeley and West Hollywood.

Animal rights advocates have hailed the decision as a positive step away from animal cruelty. The Humane Society called the ban on fur sales a “historic victory” for animals killed for fur.

Read the story at Time.com | Read the AP article here 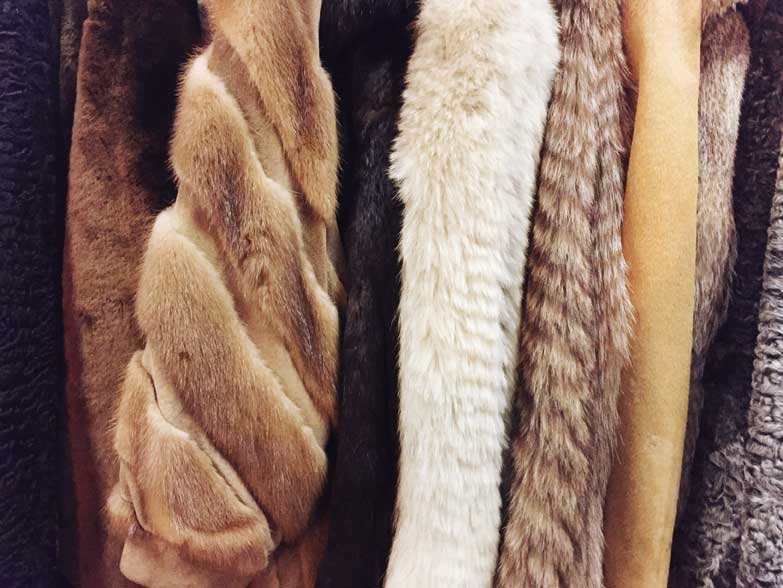