By Elizabeth Miller of the Santa Fe Reporter

The state of New Mexico spent more than $32,000 to hold a series of meetings ostensibly to review trapping regulations and appease political stirrings that call for an end to the practice. Their sole output has been to agree to draft trapper education materials—and to anger animal advocates. 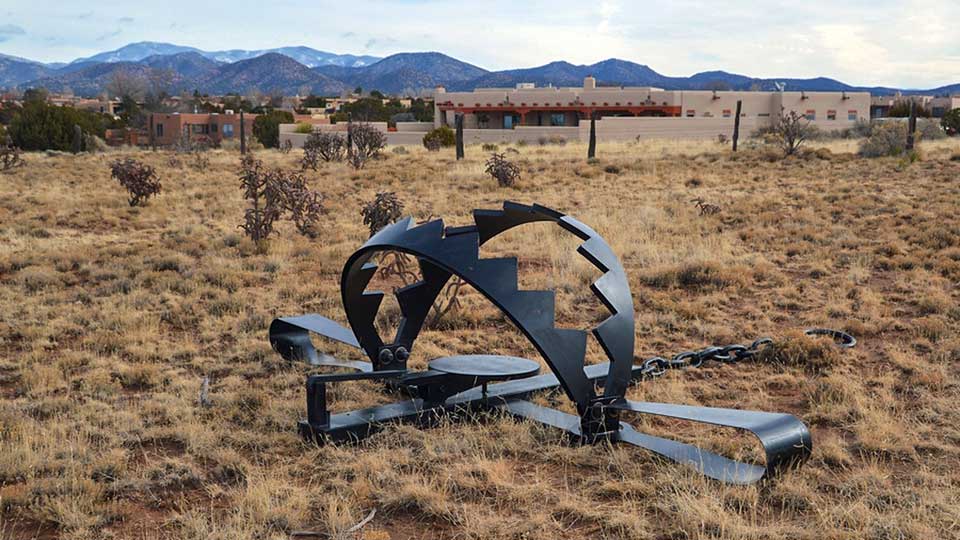 If these meetings were intended to seek out administrative or regulatory compromises without resorting to legislation, says Chris Smith of WildEarth Guardians, “this report and the meetings were a fabulously expensive and immensely time-consuming disservice to that—because we never, until the final meeting, discussed any type of regulatory changes to trapping. We were basically told that was off the table.”

What took months of meetings and tens of thousands of dollars could have been achieved in a single conference call in which trappers said they were unwilling to make any changes, he says. “Instead, we went through this bungled process.”

Read the whole article in the Santa Fe Reporter »