A New Mexico woman and wildlife advocate who works to ban trapping recently encountered a steel foothold trap up close and personal while walking in the Cibola National Forest.

Mary Katherine Ray of Winston said she was walking her two leashed dogs on Tuesday, along a game trail they frequently use in the San Mateo Mountains, when her shepherd mix, Greta, began to scream in pain.

“Until you’ve heard it, it is unimaginable,” said Ray, who works with the Rio Grande chapter of the Sierra Club.

Watch video: This is what it sounds like when a dog gets trapped

Read the story in the Albuquerque Journal 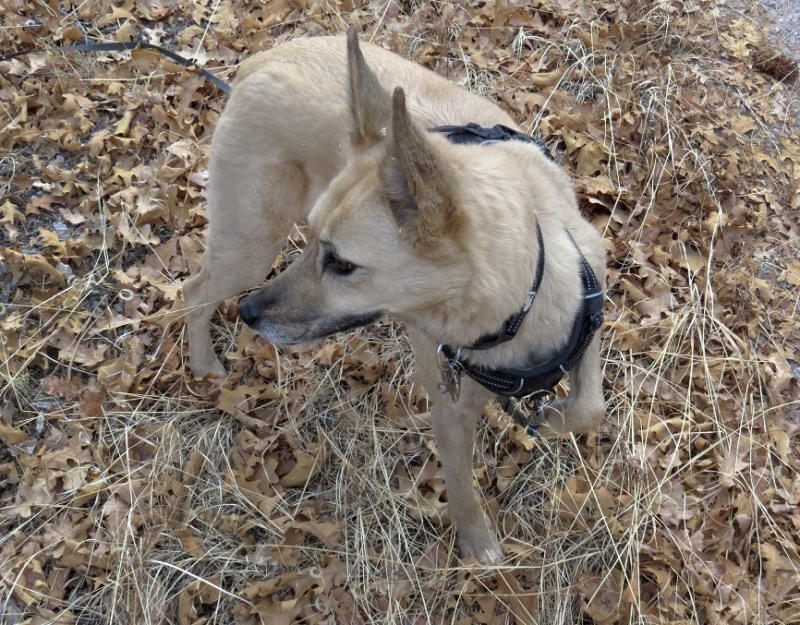