If you haven’t heard, Roxy’s Law to ban traps, snares, and poisons from New Mexico public lands has been introduced as Senate Bill 32 and already passed its first committee hearing with bipartisan support! Thank you everyone who sent emails and made phone calls! But that’s just step one.

The next step is the Senate Judiciary Committee—we hope you can take 2 minutes to help us clear this important hurdle. All you have to do is click here to send an email to the committee: Be sure to include your full name, any entity or organization you may represent, and write that you support SB 32 and why; please also include that you are from New Mexico, as legislators are being bombarded by out-of-state trappers. Here is a handy list of talking points if you need it.

Trapping incidents are happening at an alarming rate across the state. It has never been more clear the trapping on public lands is totally inconsistent with other uses. Since the beginning of November, we know of at least 9 dogs who have been caught in traps. One, a German shepherd named Ceniza, nearly died in a neck snare like Roxy two years ago. Another was caught in two leghold traps on the same hike just last week. Two endangered Mexican wolves recently required veterinary care due to private traps.

These incidents are just the tip of the iceberg—no doubt thousands of wild animals have already been trapped and killed since the trapping season began three months ago.

Please raise your voice to help end the cruelty and suffering on public lands. Click here to send an email to members of the Senate Judiciary Committee. Ask them to support SB 32, tell them why you oppose public lands trapping, and don’t forget to tell them that you’re from New Mexico.

If your Senator sits on the committee, please email him/her separately and let them know that you are a constituent who supports SB 32.

Thank you as always from the TrapFree New Mexico Coalition! 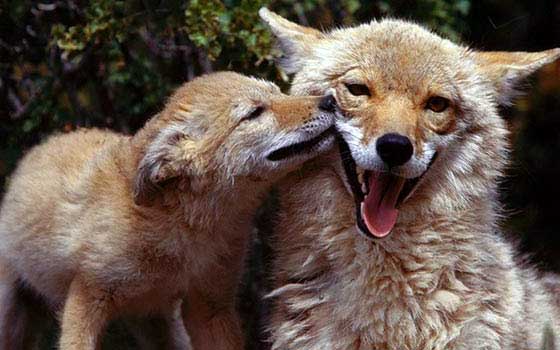